Gender Check at the Zachęta National Gallery of Art in Warsaw

After the very successful show at Vienna’s Museum of Modern Art (MUMOK), the exhibition Gender Check. Femininity and Masculinity in the Art of Eastern Europe traveled to the Polish capital Warsaw, where it was re-opened at Zachęta National Gallery of Art on 19 March 2010. The exhibition was complemented by an extensive education programme including lectures, meetings and public discussions. A number of films and documentaries gave insight into how the question of gender was treated in the cinema of the Socialist bloc. 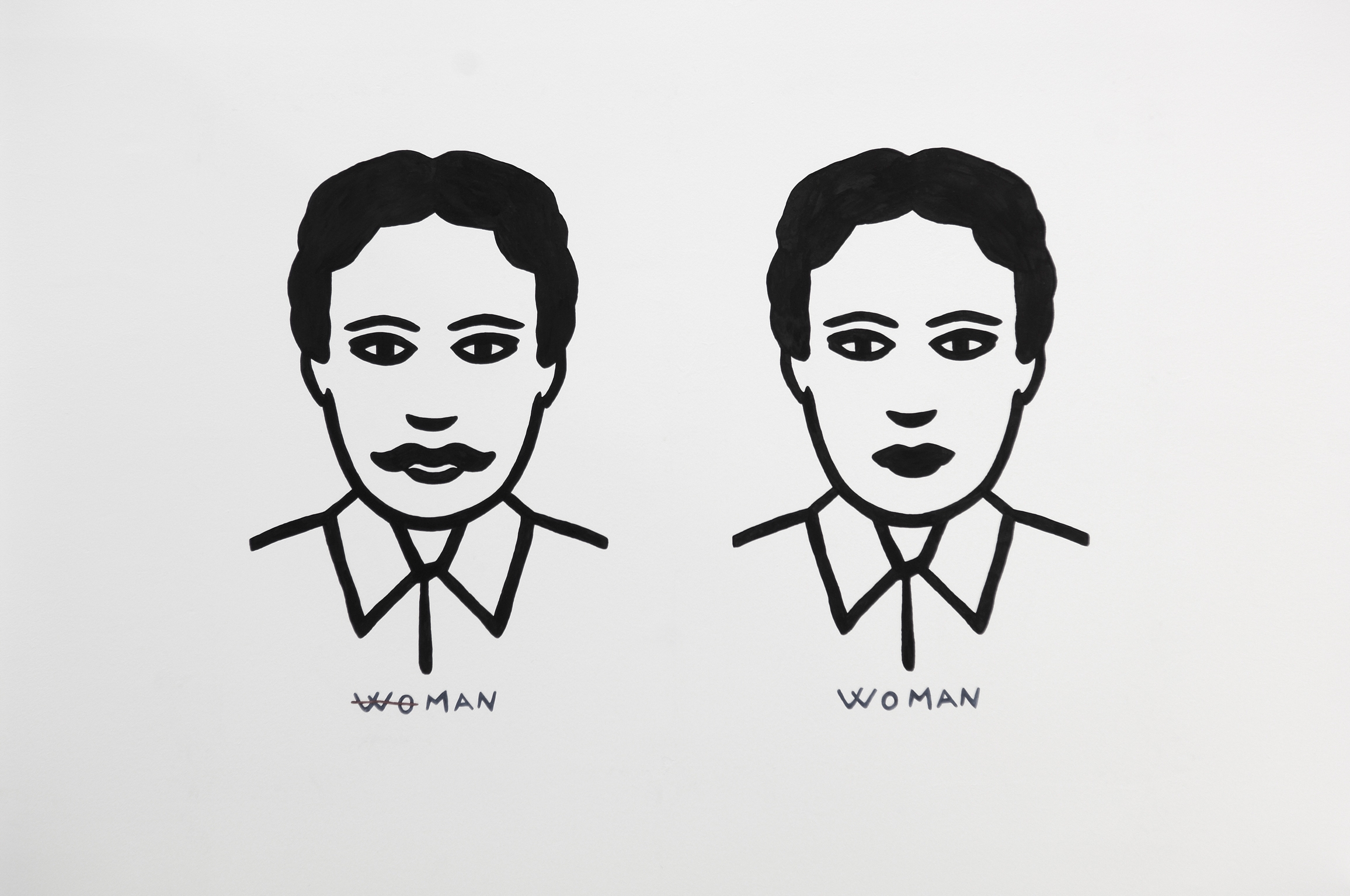